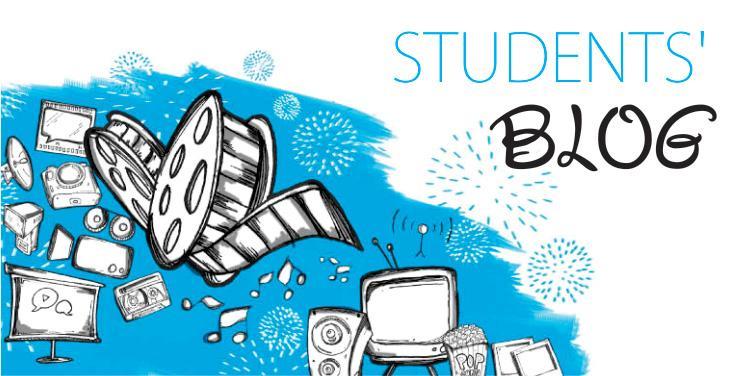 Global warming is the term used to describe a gradual increase in the average temperature of the Earth's atmosphere and its oceans, a change that is believed to be permanently changing the Earth’s climate. There is great debate among many people, and sometimes in the news, on whether global warming is real (some call it a hoax). But climate scientists looking at the data and facts agree the planet is warming. While many view the effects of global warming to be more substantial and more rapidly occurring than others do, the scientific consensus on climatic changes related to global warming is that the average temperature of the Earth has risen between 0.4 and 0.8 °C over the past 100 years.

The increased volumes of carbon dioxide and other greenhouse gases released by the burning of fossil fuels, land clearing, agriculture, and other human activities, are believed to be the primary sources of the global warming that has occurred over the past 50 years. Scientists from the Intergovernmental Panel on Climate carrying out global warming research have recently predicted that average global temperatures could increase between 1.4 and 5.8 °C by the year 2100. Changes resulting from global warming may include rising sea levels due to the melting of the polar ice caps, as well as an increase in occurrence and severity of storms and other severe weather events.

We need to take strict actions towards reducing the effects of Global warming so as to save the future of the Earth. Some ways to prevent global warming are:

3.   Use of Solar, Hydal and Thermal Energy