Humanoid Robots Since the Earliest 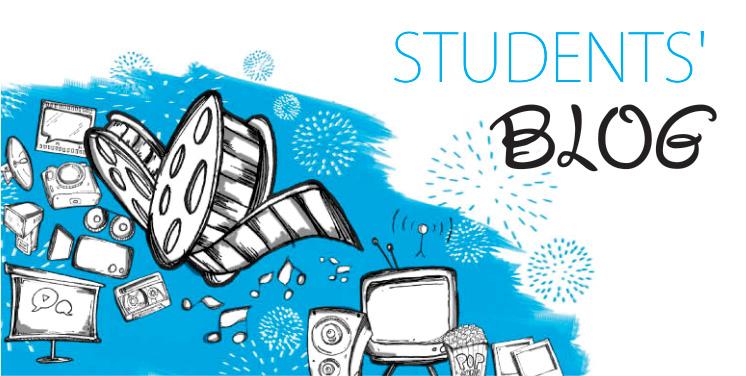 Humanoid Robots are now capable of processing millions of gigabytes of information. They can also run, swim, dance. Just as programmed with emotional capabilities. They can simulate happiness, empathy and also hug their human friends.

MARK 1: Hong Kong- based graphic designer,Ricky Ma, constructed it  as a replica of actress Scarlett Johansson. Ma spent £ 35,000 and built it in 18 months. It has dark blonde hair and has the ability to emote with facial expression. Johansson winks and says “thank you” If anyone tells her she is beautiful.

ATLAS: Developed by Google owned Boston Dynamics Atlas is 6.2ft tall and weighs 156.4Kg. It works on battery power and is wirelessly controlled. It can negotiate out terrain using its hand and feet like humans. It is used in US defense.

ROMEO: Developed by France and European Commission (2009-2016), Romeo was 1.40m tall and weighed around 40 kg. Emotional hand holding is it’s forte. Romeo can hug people, listen to their problems and provide therapy – a revolution in robotic care giving and personal assistance.

ASIMO: Developed by Honda, ASIMO can move at a speed of 6km/hr and beat Usain Bolt if it was a run on the flat. ASIMO weighs 55kg, and stands 1.28 m tall and can hold a platter, serve food and be a entertaining dinner companion as he can also converse at ease. More than 100 ASIMO models have been sold worldwide.

KIROBO MINI: Developed by Toyota, it has been designed as a Robot baby for hundreds of women in japan, who are childless. The pint-sized robot is endearing and compact.